What is restraint of trade? CONSTRUCTIVE DISMISSAL – Is it a valid legal concept? 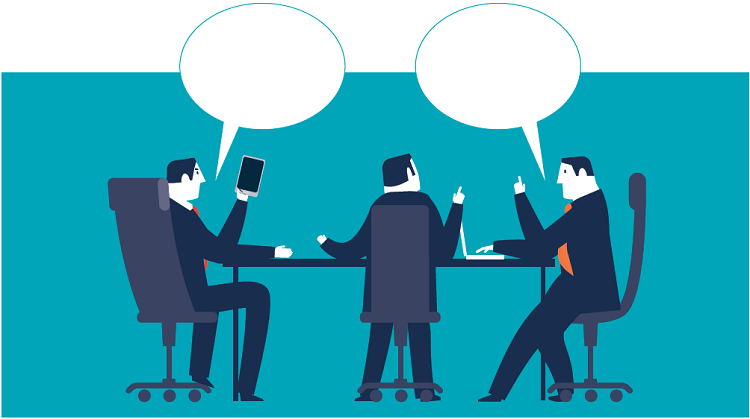 FIRST, FROM a lawyer’s point of view: In the 1960s, every state of Australia introduced fluoride to the water supply. This was intended to reduce tooth decay in the population. Indeed it did. The general dental health of the community that we have now could never have been contemplated as recently as the 1950s. This was going to send dentists broke, so they said. No more annual cavities. Fewer dentures.

‘They’ were wrong. Dentists, instead, became more available to prevent ill health and enhance general well-being.

Mediation is ‘lawyers’ fluoride’. It really has reduced the volume of litigation. Some say that it has cut the general earnings of the bar.

The upside of that, though, is that lawyers are (or should be) now freer to advise and assist in preventing disputes becoming litigation. The lawyer-as-mediator is a service that has really appeared over the past decade, and is now in general use. Courts now require mediation before a matter can be heard. Litigation still takes up the time and resources of the system, but less so.

Where does that leave us in the employment jurisdiction? The Fair Work and Human Rights Commission, the Federal Circuit Court/Federal Court, as well as all levels of State Courts and Tribunals, insist on attempts at settlement before the matter is heard. In the NSW Supreme Court, for instance, the settlement rate is now 46%. That is only for matters that were actually commenced in the court – it is an even more impressive statistic when you extrapolate the number of matters that were settled before they got that far.

What courts/commissions/tribunals cannot o er is expedition, nor ‘a stitch in time’ – fixing ‘the issue’ before it becomes ‘the problem’. It is probably better to not have mediation, say, six weeks after a dispute has been lodged (as in the unfair dismissal area) or sometimes as late as a year after a matter has gone the rounds in the Federal or State courts.

It preserves workplace harmony, and simply saves time and money, to not have these matters on the books for months when they could be talked through in days or weeks.
Even in the case of the Fair Work Commission in the unfair dismissal area, it is usually at least five to six weeks after the initial ‘opening statement’ of the aggrieved person that a telephone conciliator attempts to bring the parties together. By then, each side has lodged a statement of position, to the annoyance of the other.

What, then, is private mediation? Simply, a trained and experienced facilitator chairs a round of discussions. It obviously has to be voluntary. By comparison, the ‘compulsory’ sessions some months down the track can be hampered from the beginning because of entrenched positions.

The mediator makes a ground rules statement. They may or may not have been given a briefing paper in advance. If the aim is to keep a matter small, then putting, say, an aggrieved individual to the task of writing down their grievance, may not be positive. So, whether to have a position document in advance is a case-by-case option.

There needs to be an agreement to mediate signed in advance. The mediator speaks from that, and makes clear that all to be said is confidential, and is without prejudice. The assurance is given that the mediator will not disclose anything said in private to them by a party without permission.

The parties make their statements. This empowers individuals. It is them having their say. The statement also lets either side know what the other is thinking or what the problems with their own contentions may be.

The mediator summarises the statements. From that the mediator lists agenda items needed to be resolved to reach agreement. Sometimes this has never been done by either side. It makes things clearer and sometimes removes the emotion from the issue. It is far less emotional to have to go through the facts than to simply say how you feel.

There can then be open discussion, and separate sessions.

The resolved issues and the outstanding issues are listed.

The mediator may then list the options available if agreement is not reached on the outstanding matters. They can’t give legal advice, but can speak to likely prospects as to time and expense. Hopefully (and, it can be said, usually) an agreement is reached, reduced to writing, and signed. It becomes an enforceable document.

This saves time and money. That is, the time and the expense of a private mediation is much less than any procedure in any court or tribunal. It keeps emotions in check. The passing of time sets views in concrete.

Mediation also gives the feeling of the matter being important, while keeping it under control. That is why it is usually wise to have it o -site. Many lawyers, ourselves included, have dedicated mediation facilities. Conference rooms in hotels can be used.